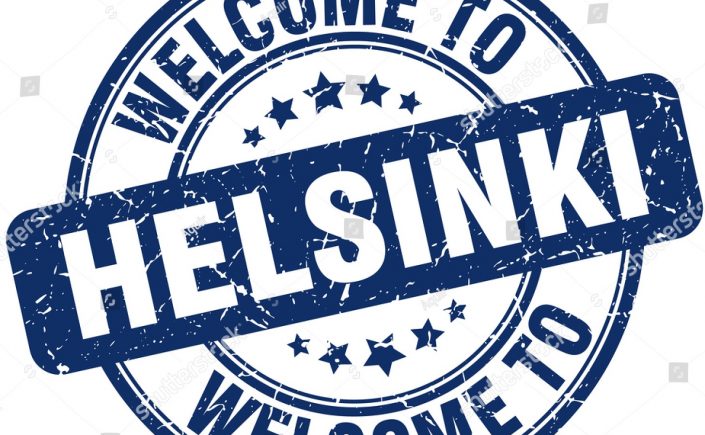 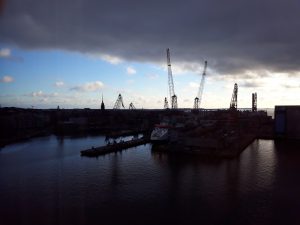 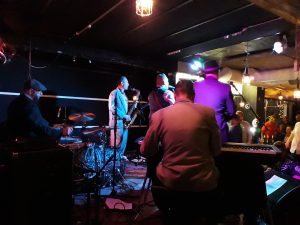 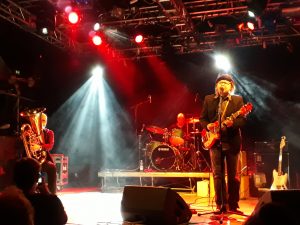 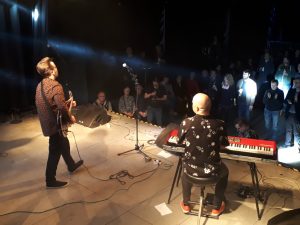 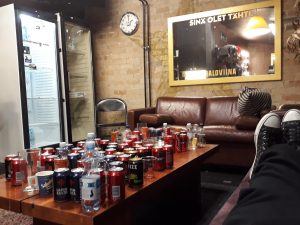 (Coming soon to Who Is Blues: A round-up of recent album releases by some of Finland’s finest.)