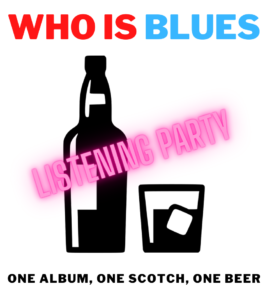 Let’s crack open this bottle and give it a spin… 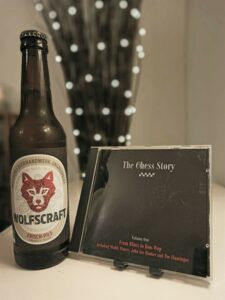 Right off the bat – as a young Muddy Waters sings “Gypsy Woman” – one thing I know is that I can never get back to where I was when I first heard The Chess Story. It’s impossible to return to the pristine ground where hearing this album was a revelation. Back in 1994 or ’95, I had never heard Robert Nighthawk’s “Anna Lee,” Ike Turner’s “Rocket 88,” Eddie Boyd’s “Third Degree” and probably not even “My Babe.” At least not consciously. A seasoned blues fan might listen to these tracks from the 40s and 50s today and go, “Yeah, OK.” Pretty much all of us are a little jaded by now. But if you’re just discovering the blues and you stumble across these sounds from another dimension … hot damn.

Another dimension? Yup. That’s what I hear in the verses, choruses, basslines, rhythms and licks of post-war Chicago. It’s a world that’s totally foreign to me. And yet, Muddy and Wolf and Walter and Bo and Chuck make it tangible. The grooves take hold of you. The interplay of the musicians is unconscious. Fulson asking his girl to “Reconsider Baby.” Wolf howling about that “Smokestack Lightnin’.” Suddenly you are right there with ‘em at the studio, soaking in these powerful, hypnotic noises, or in some smoky dive bar where the shirt collars have been loosened and the folks are shakin’ a leg to forget their troubles.

Speaking of which: These Chess sides definitely go down well with a cold beer. The one I’m drinking, a Pilsenser made by Munich’s Wolfscraft brewery, well, let’s face it. I chose it first of all because of the Wolf motif that graces the label and the bottle cap. The connection to the Howlin’ Wolf. That man was a trip. If only I could time travel for real and see some of these guys live on their home turf in Chicago. Just once … Anyway, this zesty craft beer is made with organic barley malt and hops, so you can feel like a good citizen while getting a nice buzz on. I’m a fan.

Willie Mabon’s “I Don’t Know.” John Belushi had fun with this one.

I know a lot of people will disagree with what I’m about to say, but I think musicians pretty much shouldn’t go near this pantheon of post-war blues giants. By that, I mean don’t try to imitate or copy them. Do something new with them, fine. But I’m not sure the world needs faithful covers of Muddy, Walter, Wolf and the others. I think of what Paul deLay told me once, explaining why he’d abandoned the idea of a covers album. He said it was like playing basketball against Michael Jordan. No matter how talented you are or hard you try, you’re no match.

I find myself skipping over the doo-wop cuts, though. Sorry Moonglows. I’m moving on over to “My Babe.” No cover of that one has ever grooved so effortlessly as the original. Then “Bo Diddley” followed by “Maybellene.” Now this song really fuckin’ rocks!

But before I start imagining how everything was better back then just because the studio technology available resulted in records that sound like this – which is, great – I’ll shut my trap and savour the last few drops of beer.

See you at the next Listening Party. 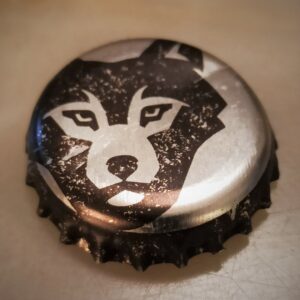