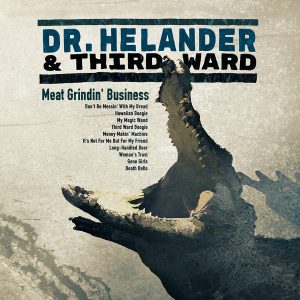 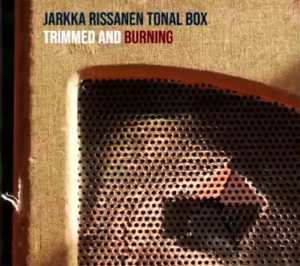 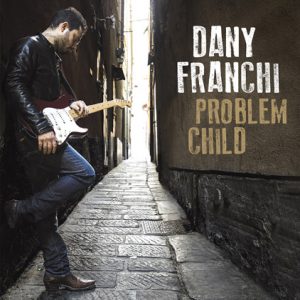 If his busy tour schedule is any indication, Italy’s Dany Franchi looks to be carving out a nice little niche for himself on the international scene. On Problem Child – recorded last year in Austin under the guidance of veteran guitar slinger Anson Funderburgh and Don Ritter of Category 5 Amps – the young singer/guitarist shows off the full range of his potential. An A-list studio band including bassist Nate Rowe, drummer Wes Starr, keyboard player Jim Pugh and the always reliable Texas Horns provides ideal backing for Franchi’s concise, tasty fretwork and sweet, soulful singing voice. The Genoa native sounds equally at home on straight-up Texas shuffles and in Memphis-flavored R&B, does some Claptonesque riffing on “Wanna Know” and hits the Freddy King lick-fest “Sen-Sa-Shun” out of the park. What sets him apart from many contemporary players – besides his ability to sing! – is the restraint in his playing. Franchi never lays it on too thick and thus sounds right at home amidst this gathering of seasoned pros.  – VA

SONG PICK: “Back To The River” 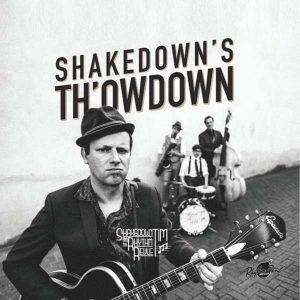